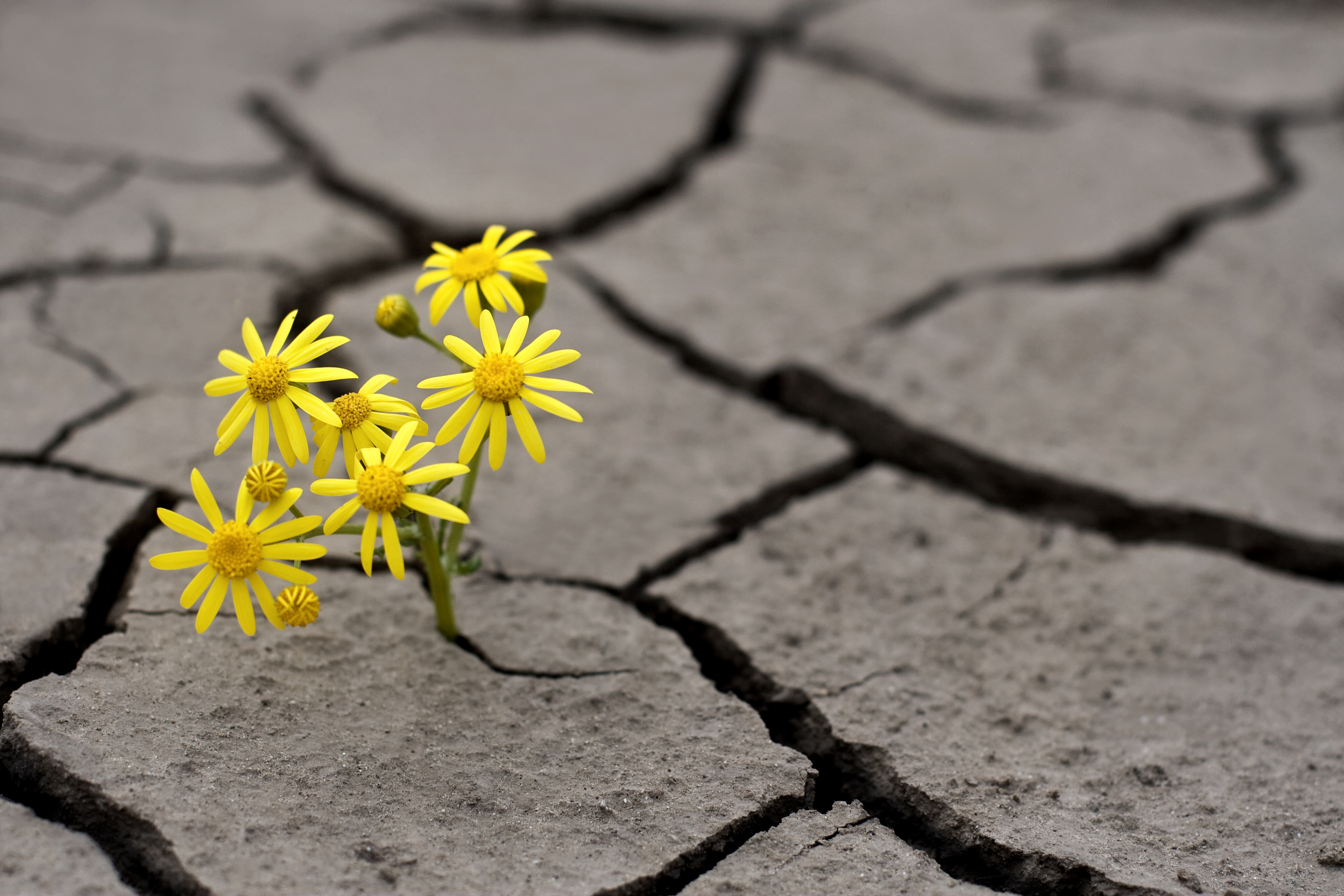 It has taken me some time to work up the courage to share what happened to myself, and my company, on February 9th, 2018. I have been dealing with a mix of new emotions that I have never experienced before. While navigating these new emotions, I had to still live my life, run my business, and raise my 7-year-old. It has been quite the year.

Staying positive, surrounding myself with support from my friends, family, community, and just going about normal day to day activities has been critical for my healing. However, very difficult. Good news is, everyone is safe, criminals are behind bars, and I have accepted what happened and have grown from it.

I won’t go through every detail of what happened, but I will share a summary, and what has happened since, personally and professionally. I feel some of the unexpected business impacts should be shared, in the case anyone else had to experience this same situation (fingers crossed that NEVER happens).

The incident involved a past client of Goozmo. The project closed out June 2016, so almost two years later I had the lovely chance to see him again. The project closed out on a ‘sour’ note, unfortunately. Not all projects are perfect. The website experience was for a new company called Yogible, founded by a yoga master/guru. Yoga enthusiasts were able to visit the site, browse upcoming Yoga retreats and register for them. After registering, they would have addition tool to interact with other registered members, learn about what to expect, communicate with retreat leaders, and more. Pretty slick concept, and we were very excited to bring this experience to life. Right at the end of the project, the client thought he was clever to secretly download the entire experience and potentially ‘steal’ all the digital assets. We didn’t realize this until after he started to ignore us when the final deposit was due. Namaste? :).

Long story short, there was some minor legal action, and the remaining balance was paid. You can’t steal anything and get away with it. The client went on to open Yogible and continued to run the company all the way up to the incident. Like I always do, I check in with all current and past clients periodically. I like to see where things have progressed, and Yogible always seemed to be doing well.

I was contacted by a potential client at the beginning of February 2018 that created handmade, glass-blown, art pieces for a wealthy demographic. His partner and he were visiting Colorado and wanted to discuss building a new web experience in person to feature their work. Everything felt normal, and the meeting was scheduled for February 9th, 2018 at 10 am at Goozmo offices. I spoke with Davey by email and then by phone to get the meeting scheduled.

Right on time, Davey showed up and mentioned his partner was running a ‘few minutes late’. At this point, everything still seemed normal. We went to the conference room, Davey took a bottled water I offered, and we made very normal small talk. Nothing was socially awkward, or he didn’t seem uncomfortable. I usually tune into simple social behavior meeting any new people. After about 10min, I hear the back door of the office open, which I felt was a little strange. No one comes in the back entrance other than myself and the staff. I stood up and walked out of the conference room to meet up with the business partner to find someone dressed in a full FBI uniform, with cap, gun attached to his hip, and holding handcuffs. Of course, I was immediately confused and thought this was perhaps a joke. Before I could process anything, Davey came up behind me, grabbed my hands, handcuffed my wrists behind my back and told me to turn around, face the wall and get on my knees.

I still was thinking this was some sort of joke, but not fun. After the partner walked upstairs to the second level where the staff was, Davey told me to stand up. He grabbed the cuffs and pushed me to walk out of the conference room to a back window on the first level, next to our printer. He told me to get on my knees. I was facing out the window and could see a black SUV. While on my knees, Davey continued to hold the cuffs around my wrists. I noticed he was shaking. I could hear chatter and rustling upstairs, which is when I started to get concerned. I told Davey that even though this is a joke, I can’t have his friend upstairs going through sensitive things. He told me I would ‘know everything soon’.

Still on my knees, facing the back window, I could hear people coming down the stairs. From the corner of my eye, I could see my two employees being escorted out by the partner to the back door of the office. They were told to grab all their personal belongings and leave the premises. Now I was getting worried. If this was a joke, it had gone too far. While the partner was dealing with my staff at the back door, Davey told me to stand up, and be began pushing me again to walk towards the stairs. He had me go up to the second level, to the main room upstairs. He left me there and told me to wait. Davey then went downstairs.

Pretty quick after Davey went downstairs, I could hear someone coming up the stairs. It was the partner, still, all dressed up in FBI gear. He walked into the room I was in, and from the room next door, we both heard Justin calling out. The partner went to get Justin and brought him to where I was standing, also handcuffed. The partner came right up to me, looking furious and combative and asked ‘do you know who I am’. Right at that moment, I knew exactly who it was, and called out his name: Daniel.

Next moment I was grabbed and kneed so hard in the chest I fell to the ground. Justin was told to get down and lay on the ground as well. Without going into so much detail, for the next hour, Justin and I were tortured, assaulted, threatened with a gun, knife, hand taser, taser gun, and some small iron blunted object with a leather hold. Daniel’s anger was directed at me, rattling on about how spending money on the Yogible project ruined his life, and me coming after the final deposit was the ‘topping on the cake’. He threatened my lawyer, threatened to find and kill my daughter, said he hired folks to hunt me down if I turn Daniel into the police, the list goes on.

During the incident, the only emotion I had was anger. Yes, I was terrified but mostly angry. Daniel was sloppy, and that is never a good situation when deadly weapons are involved. He was making up demands as he went, so that made the outcome a big mystery. It was almost like he had all this anger pent up for over a year while planning his revenge, all to come crashing down in the moment of realizing what he had just done. In the end, we had agreed I would take out a home equity line of credit to pay him back for the project, with an additional $20k for the deposits he paid to secure the folks that would come after me if I turned Daniel in. Daniel also demanded that I write an apology email.

All over a website. But was it? There were some strong personal attacks on just me. Daniel also knew a lot about my family. Honestly, overall, it sounded like Yogible didn’t take off like he wanted it to, which is a risk for any new business, and this devastated him. Although during the 2 years post-project, he got married, traveled the world, continued being a yoga master, and more. His business model failed, and I somehow became the target of his anger. Money? Most likely. He had to blame someone.
However, there is no excuse for what he did when a simple business deal was our only connection. As a company, we strive to produce the best quality, but we would be foolish to guarantee that the execution of a brand new idea would be successful. If that were the case, we would be building new businesses, without risk, all the time! ?

The fact he moved forward after the project ended and opened up Yogible is also telling, but again, no excuse for what he did.

Daniel was caught two days after the incident at his brother’s house in Lyons Colorado. John (aka. Davey), was caught two months later in Oregon where they both lived. Both are now behind bars at Boulder County Jail. Next steps with the judicial process are still undetermined, but at least myself, my staff, and the community are safe from anything else these two could do.

After the incident life was a bit strange for a while. Every noise, turn, a suspicious person caught my attention. Anxiety was ruling all my decisions. Unfortunately, our business processes broke down a little, delaying deadlines, skewing communication, etc. Clearly not fair to all our clients, but it is what it is. Luckily this was improved right away.

Can you say ‘guilty by association’? Press has taken a huge toll on the business. This has become the slowest year in the history of Goozmo financially. I have lost a handful of potential projects simply due to the fact we were involved in this incident. Honestly, I don’t blame these folks. If I searched a company and saw an article with the headline ‘Client posing as FBI agent assaults, threatens to kill employees at …’ I would be hesitant as well. Although we are clearly not guilty, we are associated. This was very unexpected, and as a result, the business has suffered a bit. However, we will prevail! We have learned how to combat negative press, we have learned how to communicate better with all our clients; we have become a stronger team, and best of all, we have learned that all our clients and community support us 100%. That is a really great feeling.

We have also learned how amazing Boulder County and the City of Boulder is from our detectives, district attorneys, judges, force, and clerks. All amazing people, doing a fantastic job. This has helped tremendously, and I am forever grateful… even though when I first told the story at the police station, everyone looked at me as if I just came up with a Lifetime movie plot ;). Telling the story for the first time did sound made up.

Yes, there are a lot more details, and in time I will continue to share those. In summary, again, the most important thing is we are all safe, including you, from these two. Business and life go on, even though new unexpected hurdles come your way. You just need to stay positive, implement what you have learned, communicate with everyone close to you, communicate with all your clients + employees, and stay strong. Therapy goes a long way too :).

As I said, we will prevail, and get through this. Thank you all for your support and understanding. As for Goozmo, every day we continue to heal and provide the best quality service to all our clients. As we move forward, we are just only going to get better. 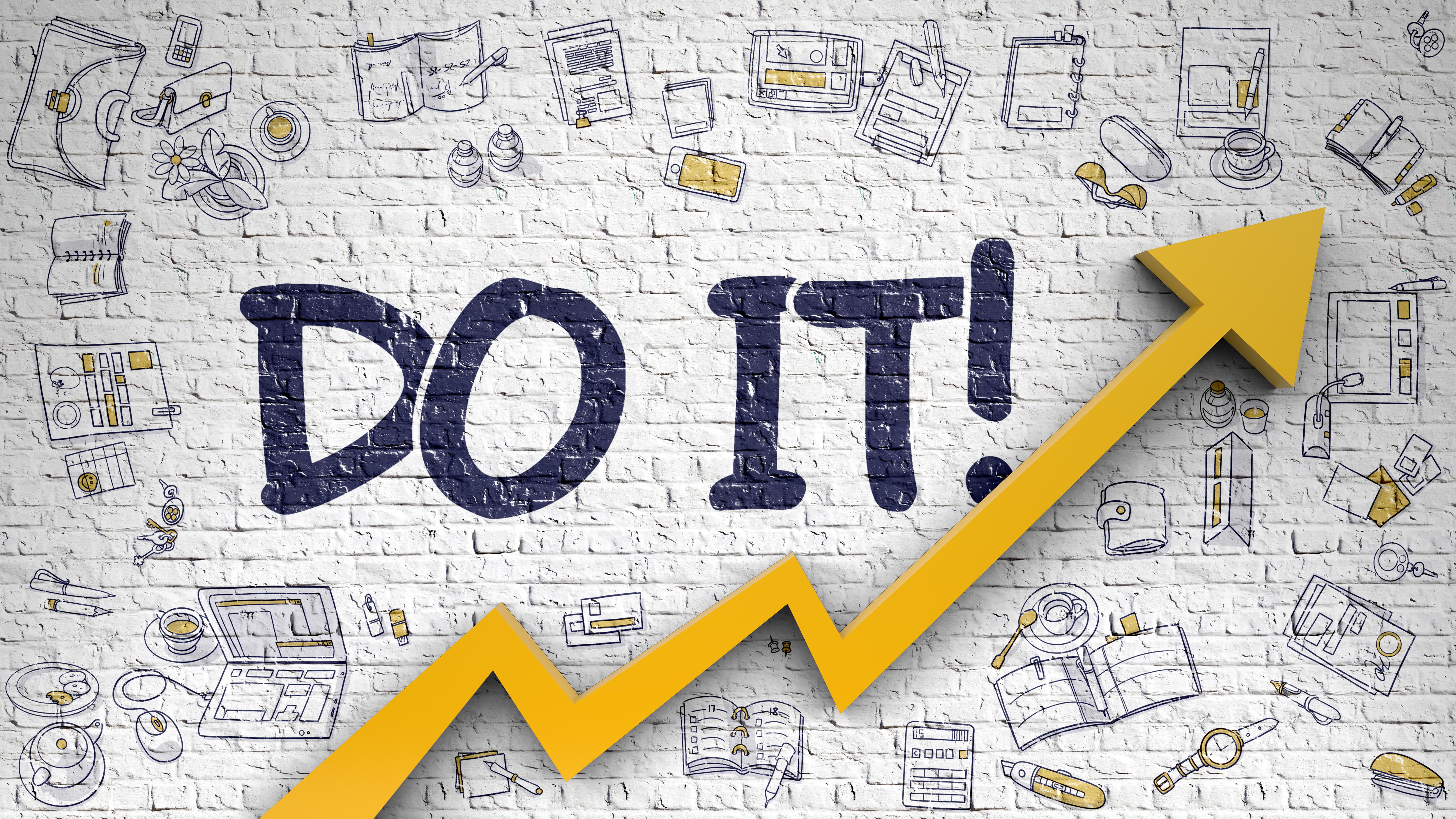 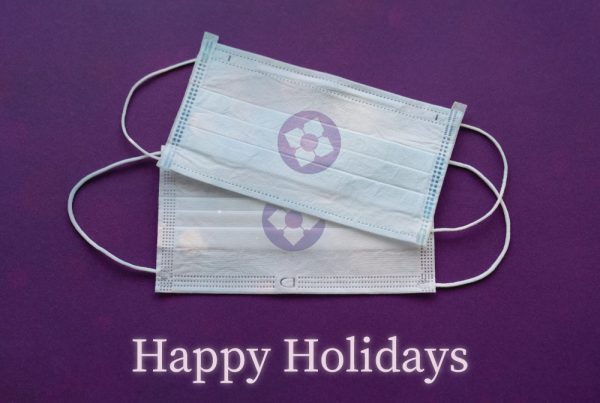 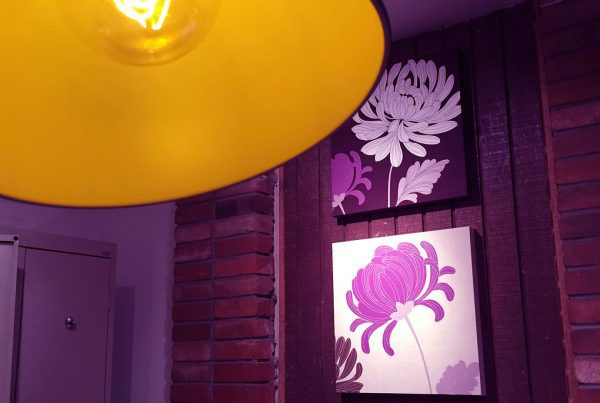 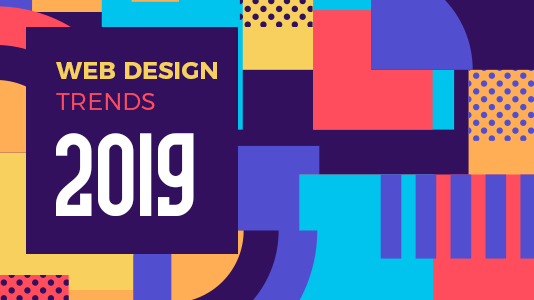